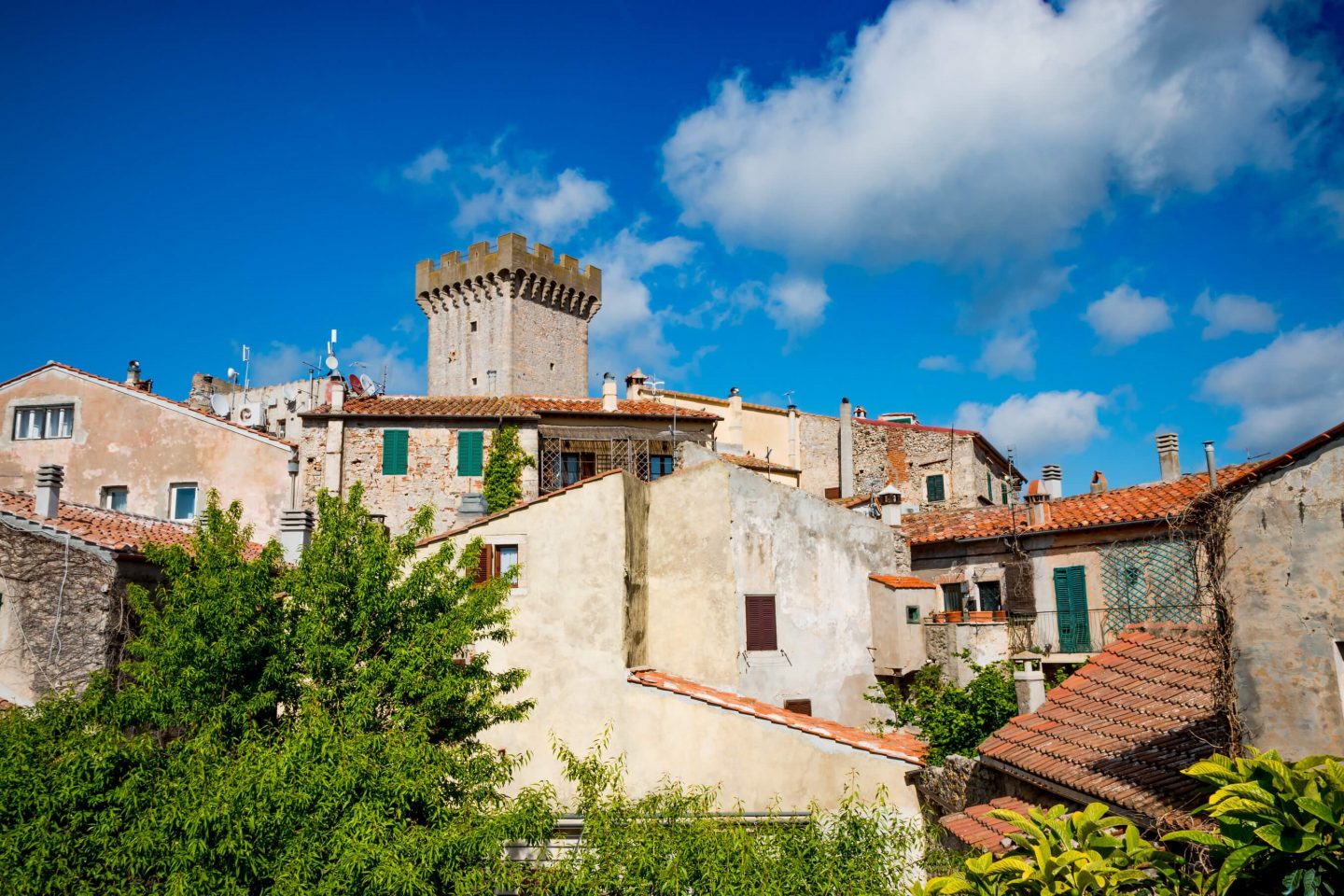 In a Maremma afflicted by misery and malaria, the brigands found broad consensus among the population: these were peasants dissatisfied with the laws, considered unfair to them, who were fighting for their rights, so forced to flee and to hide out.

After the Unification of Italy, the laws of the Grand Duchy of Tuscany, which allowed peasants to survive by collecting wood in forests, fishing in rivers and streams and collecting the fallen ears after harvesting (glean), were abolished. Thousands of peasants were then suddenly branded outlaws or left starving.

The most famous brigand is Domenico Tiburzi, an inseparable part of Capalbio’s history and soul. He was born in 1836 in Viterbo, already from the age of sixteen he had to deal with justice for small thefts that accompanied his life until 1876, when he was caught collecting grass on the property of a rich Marquis. Domenico Tiburzi was fined 20 lire: in response to a figure considered then disproportionate, Tiburzi killed a guardian and had to be stained. He was then arrested and sentenced to 18 years in prison, of which he served only 3 years, thanks to an escape, after which he went to brigandage in the Maremma region. Thus begins the story of brigand Domenico Tiburzi who became the champion of rebellion against rich landowners, imposing a tax on them in exchange for protection. The money obtained was partly donated to the families of slain robbers and partly to the poorest peasants. 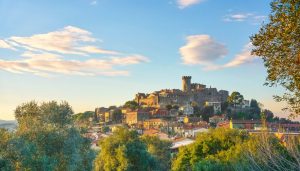 When he died at the hands of a carabiniere in 1896, it was decided, after the refusal of the parish priest of Capalbio to bury him in consecrated land and following the protests of the citizens, that he should be buried on the border: his legs inside the cemetery while his head and chest (and therefore his soul) outside. That is where the remains of a legendary man still lie today. Currently the cemetery has expanded and there are no longer traces of the gate that marked the border: a wooden plaque reminding us of Domenico Tiburzi that recalls the date of birth and death. The plaque is placed on the ancient Roman column where, after his death, the robber was tied up and photographed.

“I will tell you of a noble brigand who one day ruled this land,

He made the hearts of lords tremble

And to those who lacked bread he brought it, Domenico Tiburzi was his name

And on sad and moonless nights

With his rifle tightened above his heart

He defied the storm and luck

It is said that one evening at the Forane

So, he was taken to the cemetery

Half in the consecrated ground, half in eternal perdition”

In 1996 Paolo Benvenuti, a Tuscan director, made a film dedicated to the life of Domenico Tiburzi. This is the song that is sung at the beginning of the film.