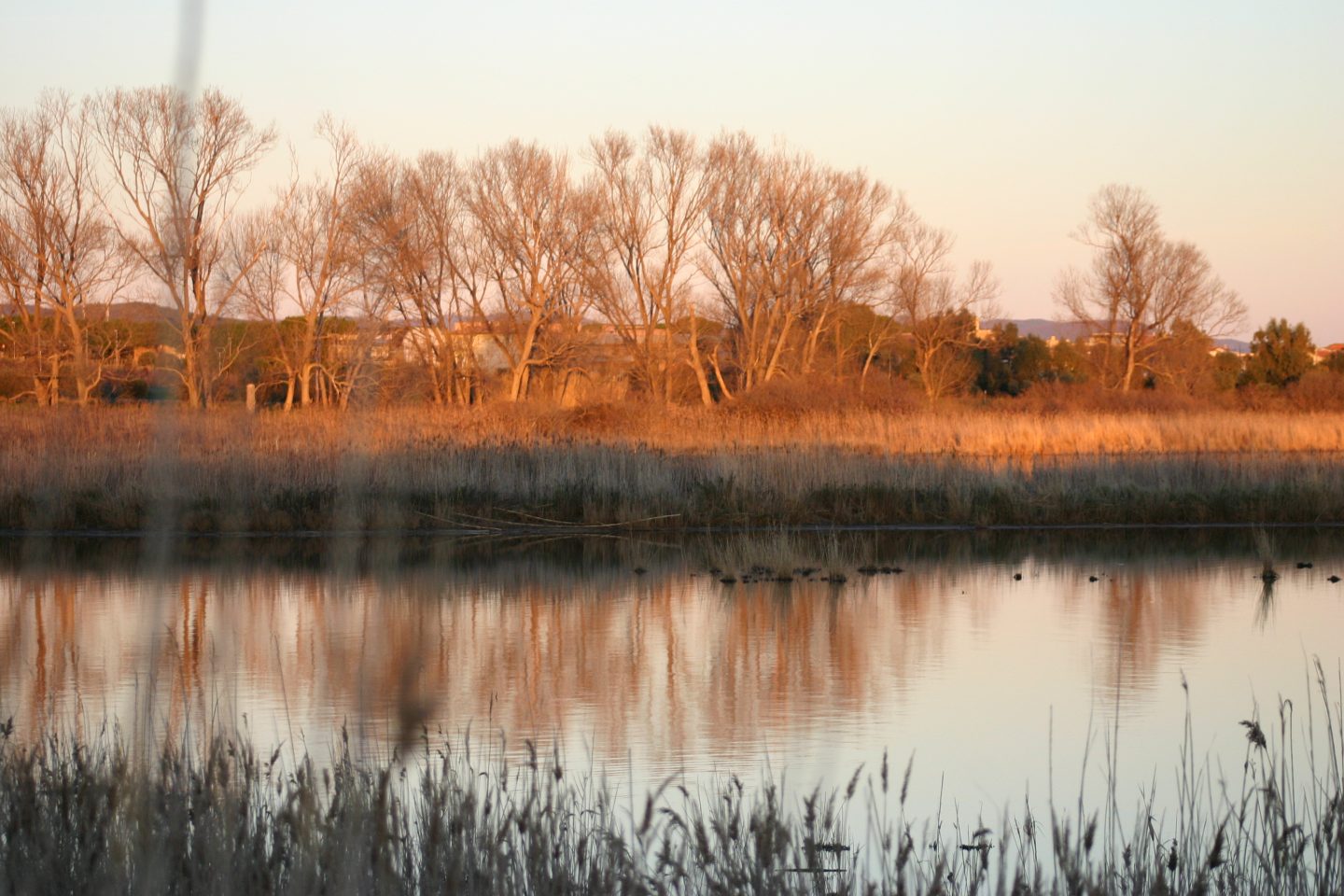 The Oasis of Burano

Located in the municipality of Capalbio between Ansedonia and Chiarone, it is a Protected Area of the Provincial System, managed by the WWF since 1967: the protected area includes the dunes that separate the lake from the sea, and it is rich in vegetation including juniper, myrtle, stingray and rosemary. 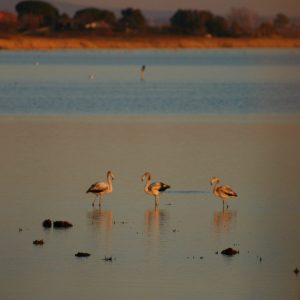 The Buranaccio Tower watches over the lake, which is brackish and coastal, covering an area of 140 hectares. It is home to amphibians, such as the emerald toad and newt, reptiles, such as the pond turtle, asp viper and the Hermann’s tortoise and small mammals such as the hedgehog, the porcupine, the fox, the wild rabbit and the weasel.

The Oasis of Burano is one of the most important European sites for migratory birds, so much so that it is included among the ICBP (International Council for Bird Preservation) sites. Here herons, gulls, flamingos and wild geese, come to winter or find refuge. Sometimes among the regular guests of the Oasis it is also possible to observe the Marsh harrier, the Osprey, the Common buzzard, the Sparrowhawk, the Kestrel and the Spotted Eagle.

Visits to the Oasis of Burano are organized by the WWF which provides a nature map marking along the routes sightings sites. These points consist of towers and observation huts, also suitable for people with disabilities. Educational paths and an observatory for night vision of mammals are also available.

It is important to point out that the reserve is also part of the SIR (site of regional interest) and is mentioned among the sites of greatest biodiversity by the Ramsar Convention (Intergovernmental Treaty dealing with the management and protection of natural ecosystems signed in 1971).

The Oasis of Burano and the other wetlands of the district make Capalbio and the province of Grosseto one of the most interesting areas for biodiversity.