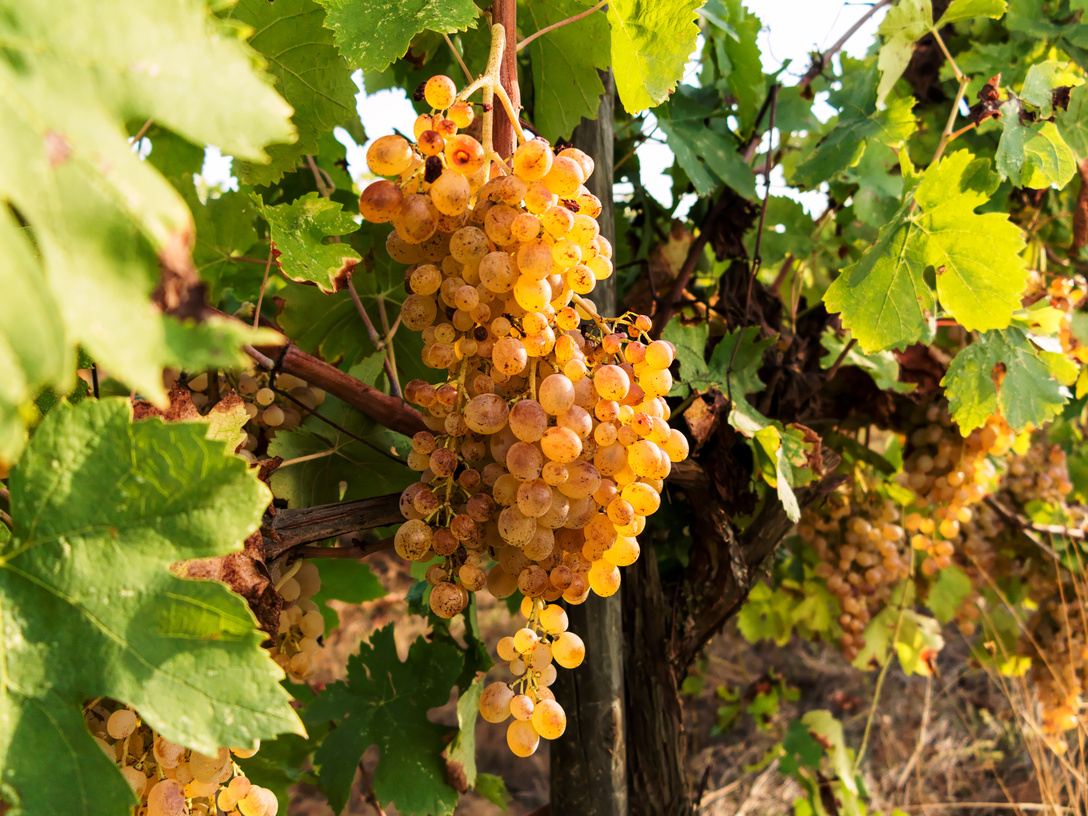 The wine of Capalbio

Viticulture has been part of Capalbio’s history since ancient times: this land in fact offers the optimal conditions to produce a quality wine. It is for this reason that the municipality and local producers decided to establish the DOC, controlled designation of origin, in order to make the most of its land. The Doc of Capalbio also extends outside the municipal borders, touching also part of the municipalities of Manciano, Magliano and Orbetello and covering 670 hectares and a production of 38,000 hectoliters.

Five types of wines are produced under the “Capalbio” label. 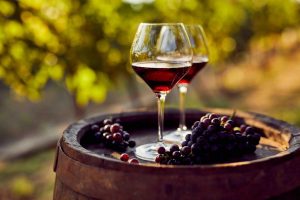 Capalbio wines are perfect to taste during a visit to the wine cellars or as an accompaniment to gastronomic, which you can enjoy in local restaurants.