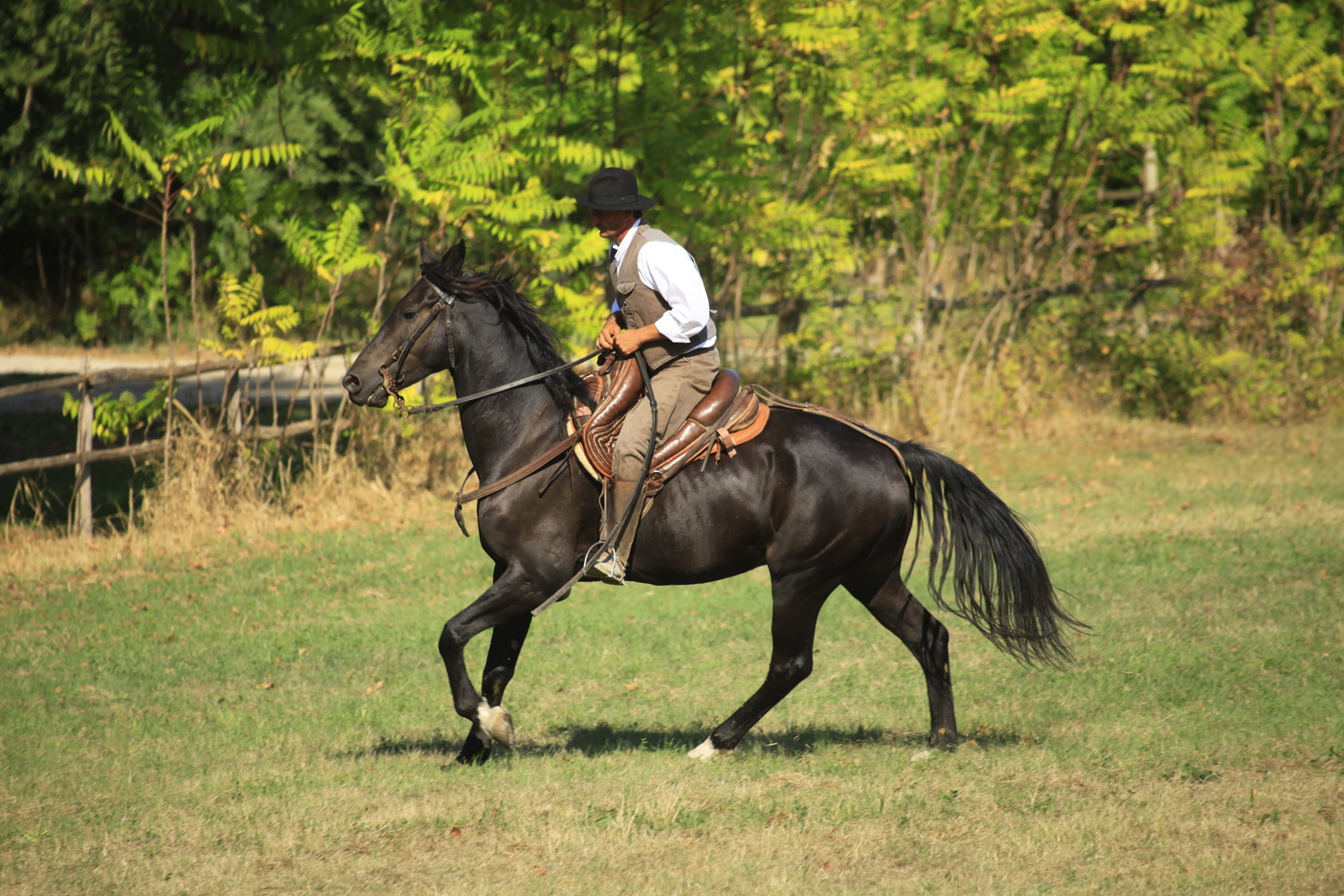 Discover Capalbio, What to see

An immersion in the ancient traditions of Capalbio

In Capalbio traditions play a key role because it is thanks to these that the territory has its strength and uniqueness.

In the inhospitable and marshy Tuscan Maremma of the past, the Maremmano horse, which is still the protagonist of this area, had to adapt. Today it is bred in the semi-brad state and used by the local cowboys (Butteri) in equestrian shows to brand cattle. The Butteri are the reckless horsemen of these lands, present for centuries with their lifestyle adapted to the wilds, men with an enterprising spirit, lonely and fearless riding their inseparable steed. These herdsmen led a not easy life, within inhospitable territory, guiding the herds to the cattle stations. They wore rough trousers tucked into their boots, boar or goat leather thigh guards, flannel shirts, moleskin hunting jackets, and protected their heads with wide battered hats. The lace was hung from the saddle while they held a hooked stick in their hand. This attire is still visible today in parades or performances during the Merca. 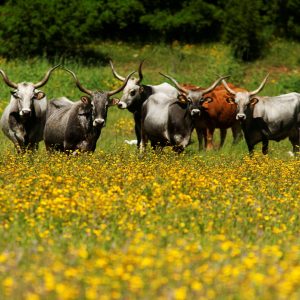 The Merca is inspired by the traditional branding of cattle, which was also one of the tasks of the cowboys (Butteri). The practice is repeated every spring, inside wooden enclosures in which cattle are pushed, and where once inside the herdsmen hold a red-hot iron, the “merco”, and brand the animals giving life to a unique spectacle still in time, in tune with the rhythms of nature. Although for some it may seem unappropriated or even violent, this event came and is still experienced as an ancient practice that celebrated the result of the labors of the past year.

Another tradition that remains over time is that of the wild boar hunting, that locals call “braccata” or “cacciarella”: it is a real clash between the undisputed king of the scrub and the hunters. Triumphant or defeated the wild boar (in slang “cignale”) is loved and celebrated by the people of Capalbio in the second week of September, in the annual wild boar festival.

Another important event is the Palio della Madonna della Provvidenza, held twice a year: on the first Sunday of the month in honor of Our Lady whose name the palio bears, and on May 20 in honor of the town’s patron saint, San Bernardino. On this occasion the town is divided into city quarters (contrade): Provvidenza, Muratella, Bargello and Vecchio Borgo. The challenge is played by four teams of Butteri (cowboys) corresponding to their respective districts. On the day of the Palio, the historical procession parades though the streets of the town and the flag-wavers give life to their show followed by a blessing. In the end, the Giostra degli Anelli (Ring Carousel) takes place in which the knight riding his horse has to hit a series of rings with a lance.