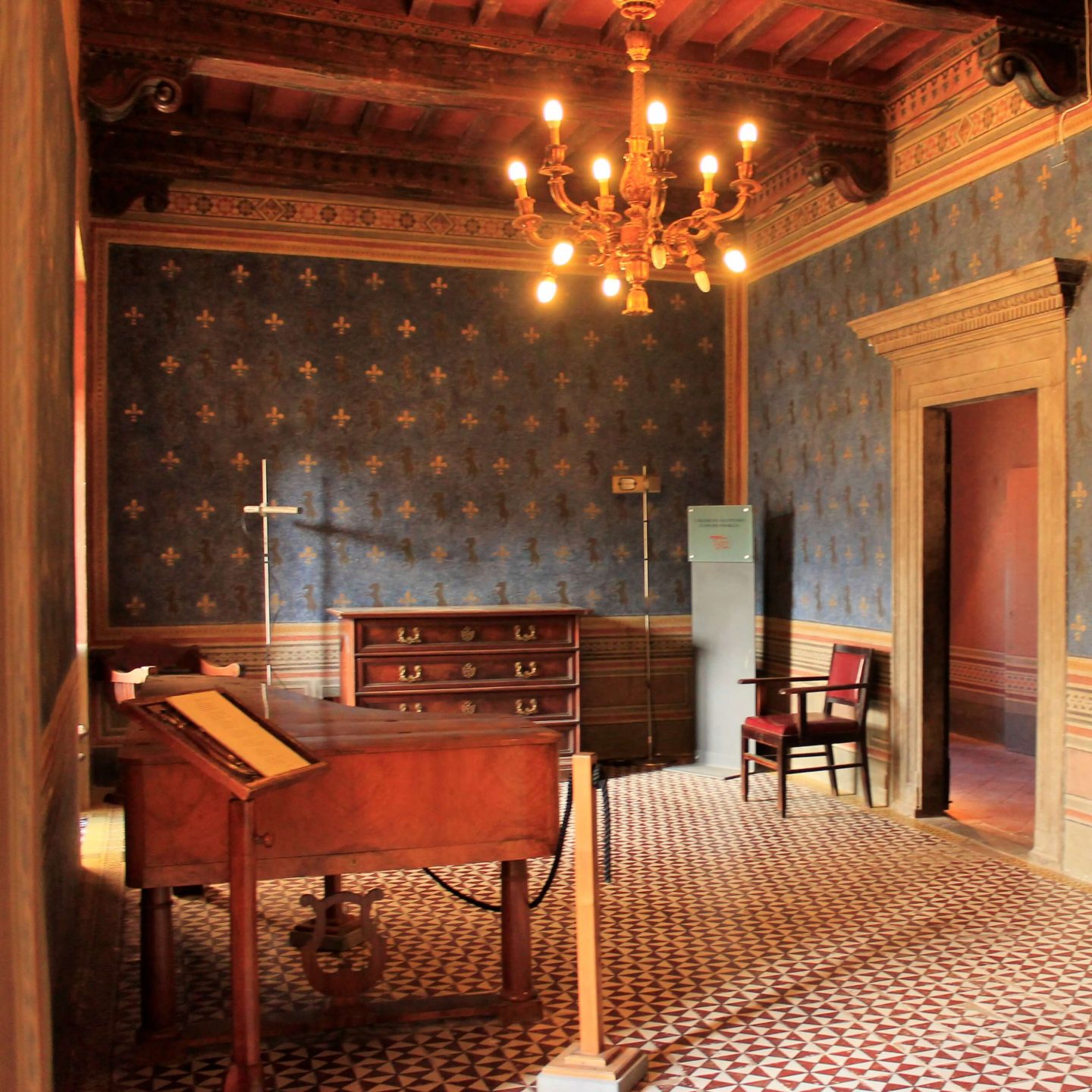 Art and Culture, Choose your vacation, Follow your passions

Capalbio is a city of artists, a place where many works of art were designed, from ancient times to the present day, the best example of which is the extraordinary Tarot Park by Niki De Saint-Phalle.

The archaeological excavations in Capalbio have brought to light the Roman Villa delle Colonne, dated between the first century B.C. and the 2nd century AD, of which the perimeter walls and turrets have been preserved entirely, in imitation of the fortifications built on the walls of the nearby Roman city of Cosa. Similarly, the Villa Settefinestre was also built, of which a portico with a terrace is still visible. 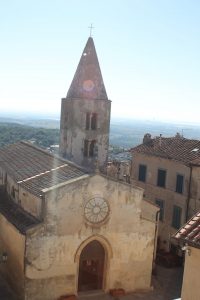 The Church of San Nicola is located in the old town center; it is a medieval building whose interior was enriched by Renaissance elements, such as: precious frescoes by the Umbrian-Sienese school, or the beautiful rose window above the entrance. Nearby, it is also the Oratorio della Provvidenza, built above a place of worship for an image of the Madonna that has long been lost. Inside are remarkable frescoes, attributed to Pinturicchio, such as the Madonna and Child with St. Jerome and St. Sigismund.

In the heart of Capalbio, hidden inside one of the towers of the Rocca Aldobrandesca, there is the prestigious Palazzo Collacchioni, whose three floors house richly frescoed rooms adorned with 19th-century furniture: one of the most important pieces of this collection is the magnificent Forte-Piano by Conrad Graf. In addition, here, in summer take place art and crafts exhibitions.

Not far from the center is the Tarot Park of Niki De Saint-Phalle, an open-air museum that houses the gigantic works, representing the major arcana of the Tarot, a magical place that has transformed the landscape into a work of art.

In the wonderful village of Capalbio every corner talks about art and culture.