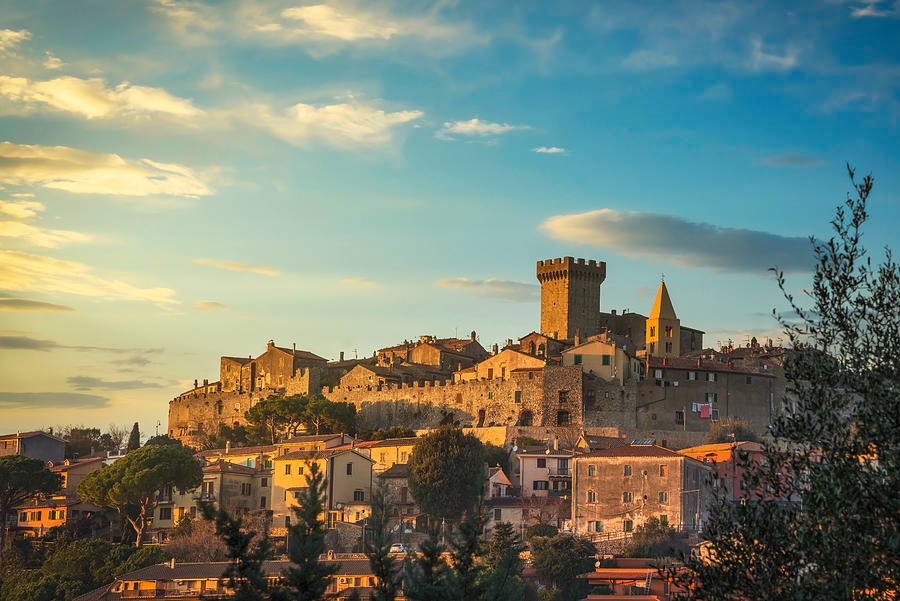 Art and Culture, Choose your vacation, Follow your passions

Capalbio is a small jewel rich in history, the evidence of which dates back to ancient times.

It was first ruled by the Aldobrandeschi family – the remains of the Rocca Aldobrandesca testify their reign- then by the Orsini and by the Collacchioni with their regal Palazzo Collacchioni, until 1416 when Capalbio was conquered by the Republic of Siena. When Siena fell under the Spanish troops of Charles V, Capalbio was assigned to Cosimo I de’ Medici. The fortified tower on Lake Burano (still perfectly preserved) that served to control the coast, dates back to this period. 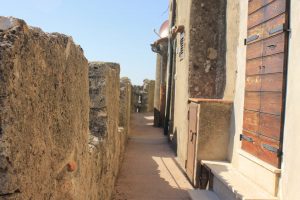 The medieval village of Capalbio bears witness to the influences of the various dominations that have left traces which remained almost intact to the present day, for example: the beautiful walls from which to retrace the old walkways and where to admire a magnificent view.

In the main square of the town houses the Church of San Nicola which preserves inside important Renaissance frescoes and Romanesque capitals. Just outside the walls, the Oratorio della Provvidenza houses frescoes attributed to the school of Pinturicchio.