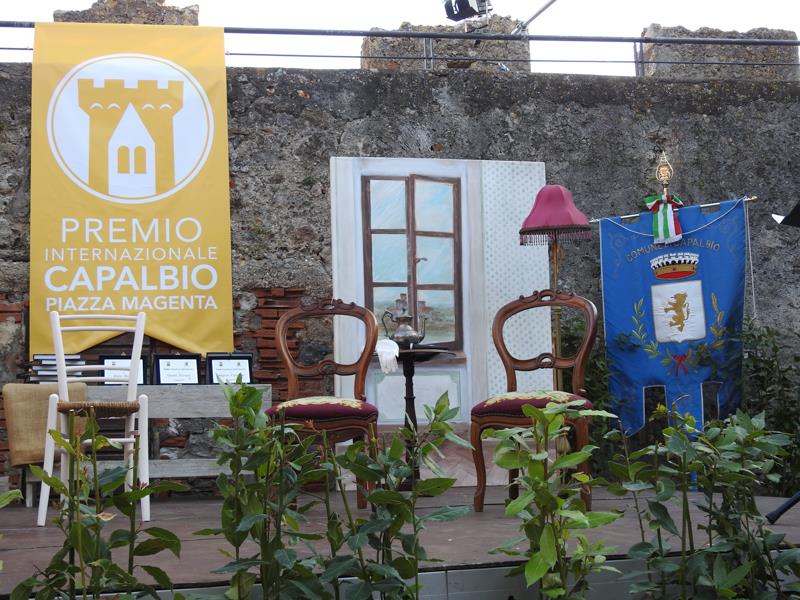 The Prize reached its ninth edition last year and, as every year, it awards the authors of literary works, nominated by the Jury for the various sections chosen. The prize-giving ceremony takes place in Piazza Magenta, after which the Prize is named, and it is held during the first weeks of August. This important event is chaired by important figures from the Italian cultural scene. The Jury has the task of assessing and selecting the texts to be awarded and it is composed among others by: Mirella Serri and Giacomo Marramao, the two presidents of the Prize.