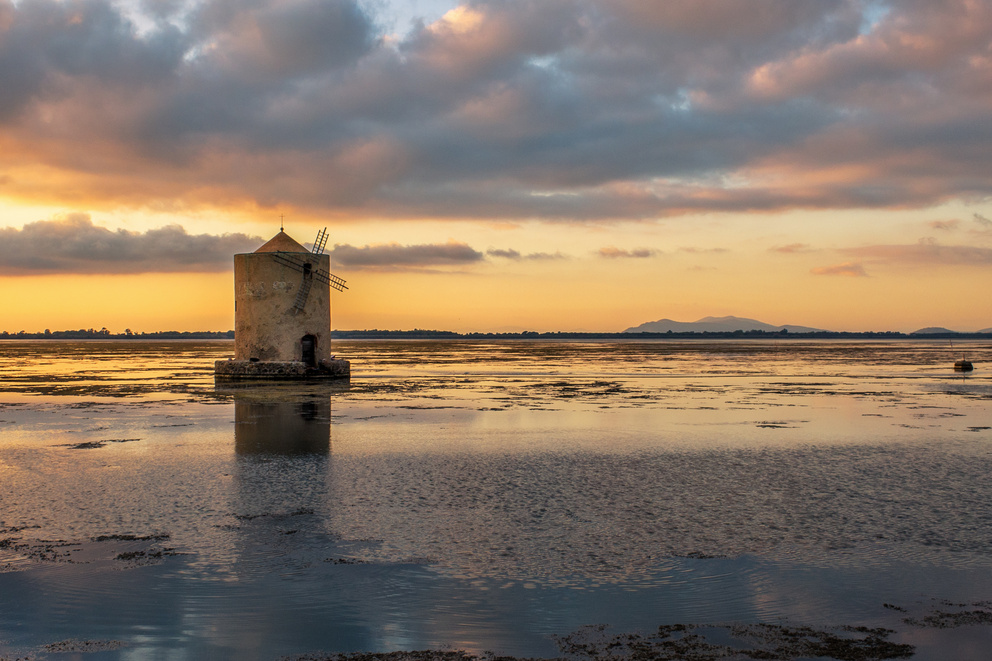 Orbetello: an enchanting town near Capalbio

During your stay in Capalbio you cannot but visit Orbetello, an enchanting town that can be reached in just 25 minutes by car. The village is located within the famous Lagoon of Orbetello, an important coastal nature reserve connected to the Argentario thanks to an artificial dam built in 1842 by Grand Duke Leopold II. 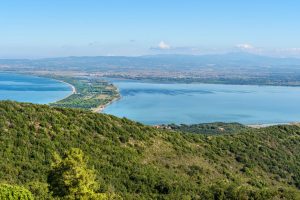 The marsh has been declared a protected oasis by the WWF and is divided by the dam into two bodies of water: the Levante Lagoon and the Ponente Lagoon. The humid environment characterized by reeds, ponds, islets and dense Mediterranean scrub favors the migration and reproduction of numerous species of birds such as pink flamingos, which you will have the opportunity to observe by doing birdwatching activities. The lagoon is enclosed in two tombolos that are worth visiting: The Tombolo della Giannella to the north and the Tombolo della Feniglia to the south.

The territory of Orbetello was born and developed thanks to the Etruscans, although the village, as we know it today, is said to have been founded in 1110 by Pietro II Farnese. Towards the second half of the thirteenth century, Orbetello came under the rule of the Aldobrandeschi, until the city of Orvieto occupied the entire territory. In 1414 Orbetello was conquered by the Sienese and to this period belongs what today has become a real symbol of Orbetello: the Spanish Mill, the only one of the nine windmills that has been perfectly preserved over time. Its function was to turn the millstones that, thanks to the strength of the water that came in and out of the lagoon, produced wheat flour. During the Spanish domination, the nine mills were restored. The beautiful building, which emerges suggestively from the waters of the lagoon, today is entirely open to visit and easily accessible as it is located a few meters from the road and the cycle path that runs along the Laguna di Ponente.

Other places of interest that are worth visiting are enclosed within the historic center of Orbetello, whose access is through the Porta Medinaceli, characterized by the bust of San Biagio, protector of the city. The first attraction you will encounter walking through the village is Piazza IV Novembre, a green area limited by military fortifications dating back to Spanish domination. In Piazza della Repubblica is located the Cathedral of Romanesque origin, in front of which is the Municipal Library, housed in the former convent where the Pediment of the Temple of Talamone is located. Nearby is the Palazzo di Spagna, flanked by the 17th-century Clock Tower. The tombs of the Spanish governors are preserved inside the Church of San Francesco di Paola, which is worth visiting. Walking along the Levante Lagoon you will reach another very interesting part of the city characterized by the walls of Etruscan origin inside which is housed the armory, Polveriera Guzman, today the current archaeological museum.