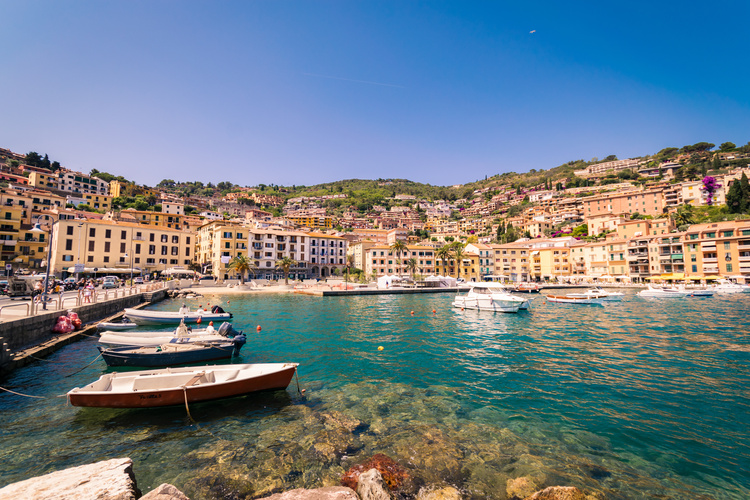 Porto Santo Stefano is a charming seaside village, located in the northern part of the Argentario promontory, of which it is its capital. In addition to being an important commercial, fishing and seaside center, Porto S. Stefano has a strong tourist vocation, favored by its strategic position in relation to Grosseto, Orbetello, Porto Ercole and Cala Galera.

Porto Santo Stefano is close to Capalbio, as it is just a 40-minute drive down the Capalbio Provincial Road. Those who prefer the train to the car, can use the Tyrrhenian line and stop at the Orbetello-Monte Argentario station and use public transport to reach the Porto Santo Stefano. The town is spread over two areas: the old port (also known as the Pilarella marina) is characterized by a quiet promenade perfect for relaxing thanks to the soft sound of the moored boats that will accompany you while sipping your favorite drink; the Porto della Valle represents the largest and most modern part of the country, a lively place dedicated to commercial activities, as well as a starting point for ferries that head to the Islands of Giglio and Giannutri.

Starting in 1960, a strong tourist development began to take place, which still characterizes the town today. Porto S. Stefano is in fact a center of international importance for sailing and boating, as well as offering crystal clear water in which to dive and admire the beautiful seabed. The sea is a real wealth of this territory, which for several years now has been awarded the Blue Flag by the FEE, an important recognition that portrays Porto S. Stefano as one of the best European coastal towns, with well-equipped beaches that are also suitable for children such as Spiaggia della Giannella and Spiaggia Gerini. For the more adventurous, it is advisable to follow the Panoramic Road that connects Porto Ercole to Porto S. Stefano, characterized by many very quiet and suggestive small coves such as Cala del Gesso, one of the most beautiful and wild beaches in the Argentario area. Reaching it is not very easy, but the effort will be rewarded by an incredible breathtaking view. 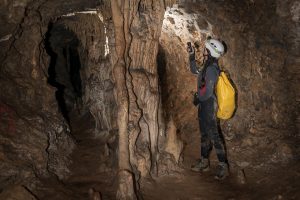 Just a 10-minute drive away, you can also reach the magical Grotta di Punta degli Stretti cave: its discovery dates to 1842 and today it is possible to visit it thanks to a hiking route fully accessible and that will amaze you.