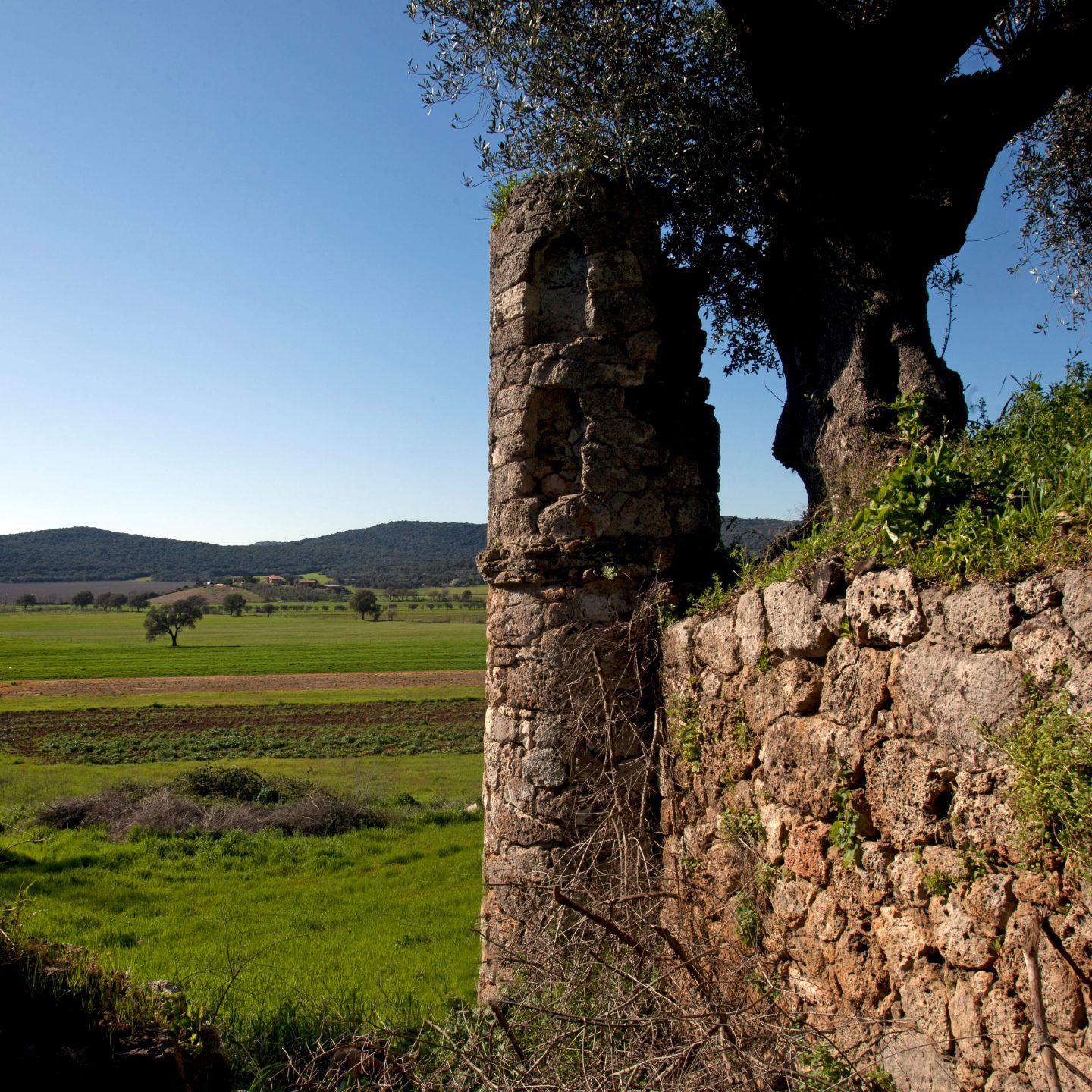 The Valle d’Oro (Golden Valley) is a large territorial area bordered by the Maremma region and the Tyrrhenian Sea. Its strategic position with respect to Rome and its excellent properties deriving from the soil and its natural resources, have contributed to an important development of the area, exploited since the times of the ancient Romans. The origin of this valley, however, dates back to the Etruscan period and the numerous historical finds found bear witness to this, which gave life to the project for the construction of the Valle d’Oro Archaeological and Landscape Park. The aim of this project is to enhance and protect the archaeological and environmental territory of the areas of: Giardino, Valle D’Oro, Polverosa and S. Donato. This important initiative, which is still continuing and developing today, was conceived by the Maremma Mare Association in collaboration with local authorities both public and private, including the municipality of Capalbio. 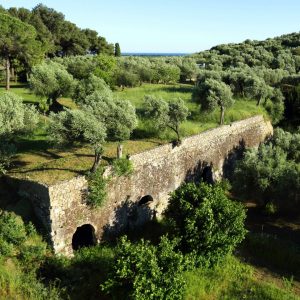 The establishment of the Valle d’Oro Archaeological and Landscape Park began in 2011 when the Maremma Mare Association allocated the first funds to finance not only the construction site but also several side projects, including an exhibition dedicated to the project, held in the Sala Esposizione del Frantoio at the municipality of Capalbio. During the exhibition was presented a feasibility study curated by Dr. Mariagrazia Celuzza, director of the Archaeological and Art Museum of the Maremma of Grosseto, the Architect Cecilia Luzzetti and the Lawyer Giovanni Gori, from which it emerged that the Park included about 2900 hectares of land. Twelve main archaeological sites and a substantial amount of important landscape elements to protect and enhance such as fountains, customs roads, centuries-old plants, animals and wildflowers have been identified. The study immediately paid off as work began on the construction of an Open Eco-museum. According to the latest available updates, a digital 3D prototype of the future museum and a further fundraising project called ” Auction of Artist Boars” were presented: the idea is to sell at auction the beautiful statues of wild boars made of colored fiberglass and decorated with creative themes inspired by the territory of Maremma.

For the coming future, the Maremma Mare association is trying to trace the routes of visit to archaeological sites and to organize guided tours with experts so that this precious archaeological, landscape and monumental heritage is soon usable to everyone.